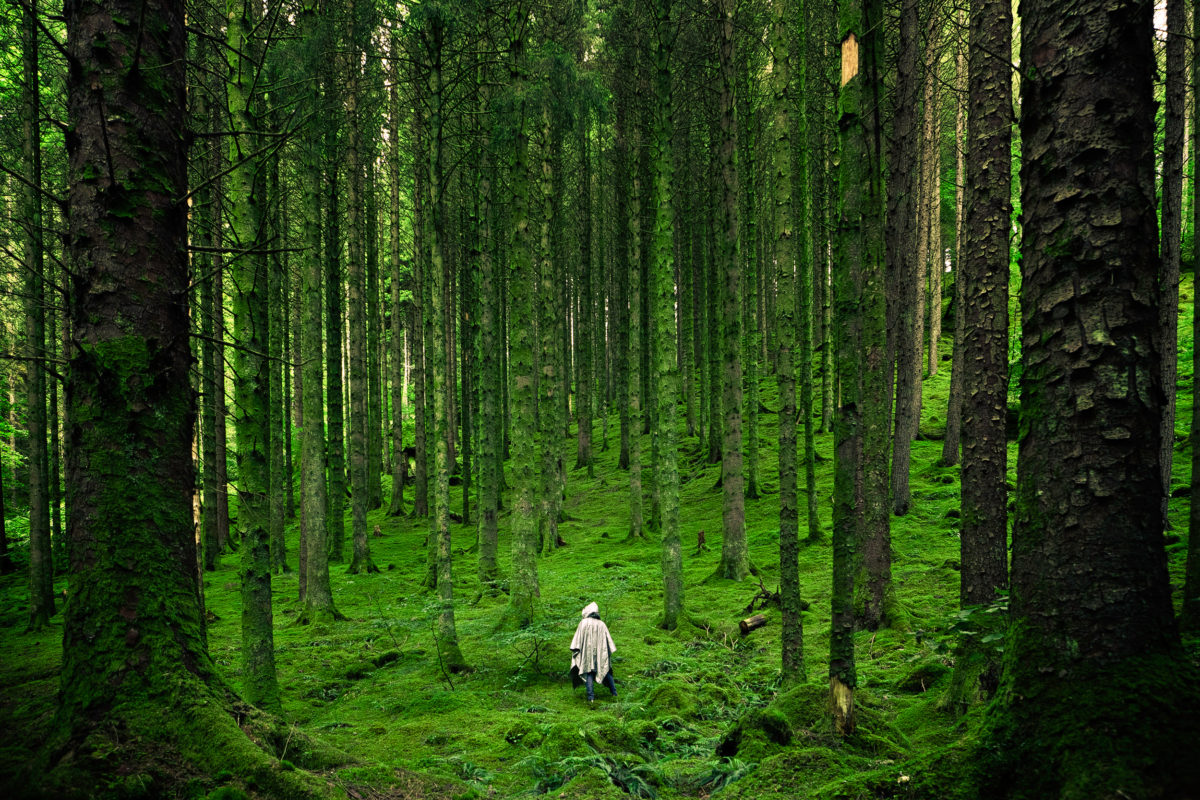 The whole reason the Ghost of Christmas Future shows up is just to say “Don’t eff this up, Ebenezer. Get your act together and avoid your terrible future”. It worked for that cranky old bastard and it could work for us.

On Saturday at The Creative Commons Global Summit in Toronto, Ashe Dryden showed us some of our past futures. Things that we used to think might be our future. What I take from that is the need to think about the things that could have happened, the things we hoped would happen, the things we hoped wouldn’t happen and what actually did happen to help us try to forge the best future that we can. The ruby red-lipped, shark people of Jupiter with 8-pack abs have not yet taken over, but we still want to avoid it. Maybe they are super chill, though, so who knows?

So in that spirit, I want to make sure I don’t squander the opportunities that attending the #CCSummit afforded me and forge the best path that I can from here. If Scrooge can do it, I can, too.

Here’s my quick list. It is not exhaustive of all the things I want to take from the summit, but it’s my start:

Got a signed copy for sale! Haha jk can't wait to dive in to this! #ccsummit pic.twitter.com/CRadhDLR8S Alice getting to work on the #ccsummit Women of the Commons colouring book pic.twitter.com/gd9zeJz7bF

This work is licensed under a Creative Commons Attribution 4.0 International License.

p.s. Here are the culprits who broke the news/Internet