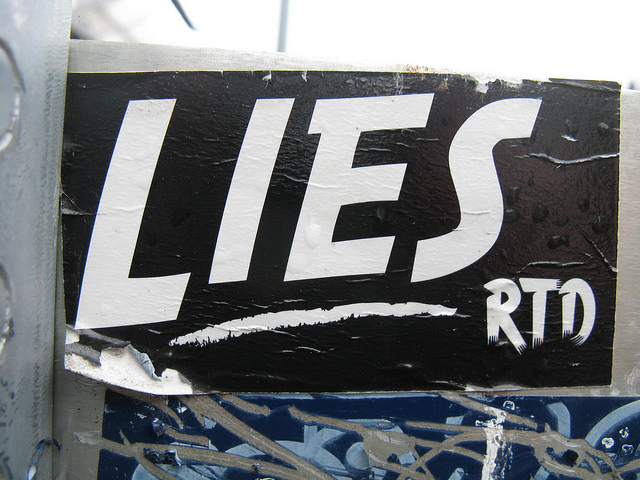 Daily Create 1718 The Digital Storytelling Syllabus is full of lies. I will highlight them below.

Lie 2: Instructor: NOBODY. There is no one in charge of this class, no leaders. No leaders??? We’re all in the community together, so we’re all  leaders. Which is the opposite of no leaders.

Lie 3: Location: The Internet- The Internet? Okay this is true so it’s a lie that this is a lie. Still counts.

Lie 4: Term: Ongoing-Sometimes in the middle of the night no one is posting anything so it stops then.

Lie 5: ds106 Bootcamp- There are no boots. There aren’t even socks.

flickr photo by kozemchuk https://flickr.com/photos/kozemchuk/12752922954 shared under a Creative Commons (BY) license 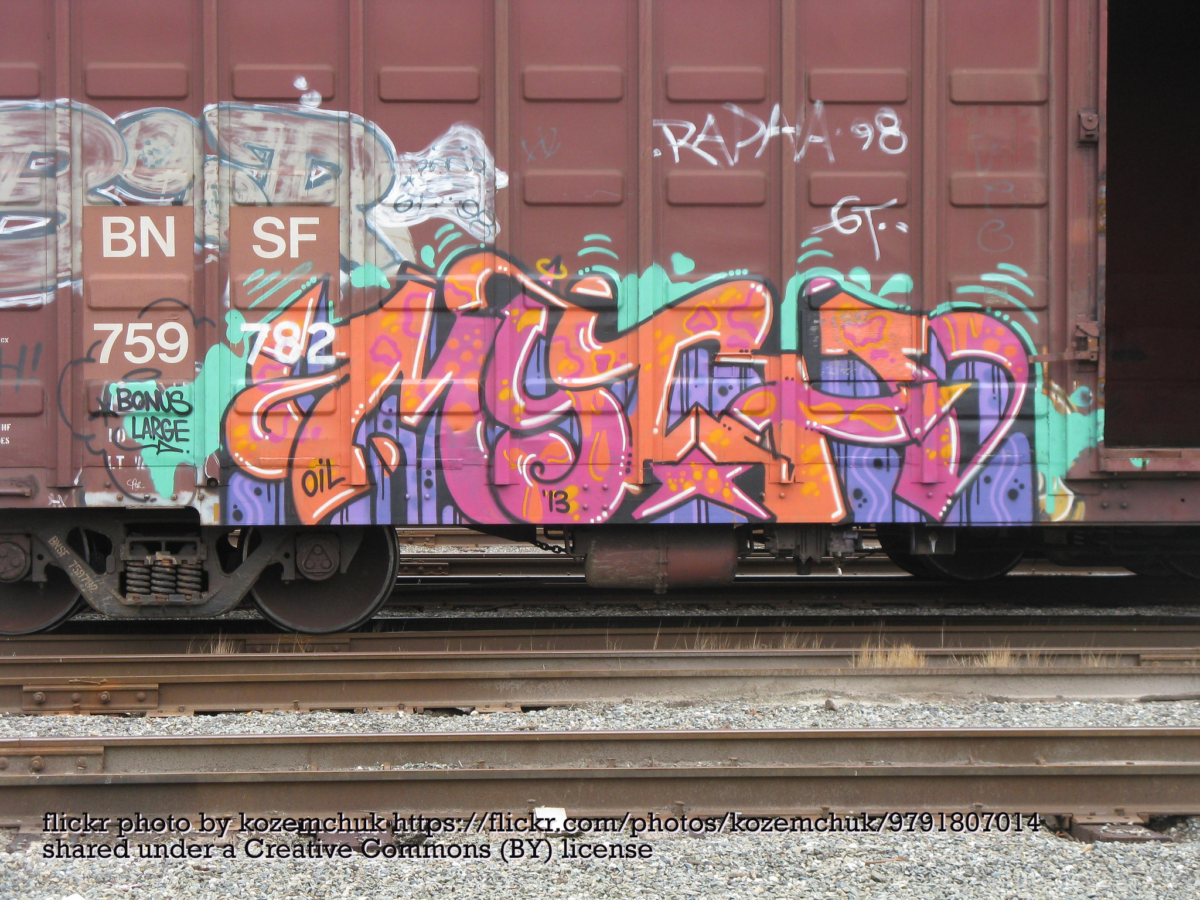 Daily Create 1717: Get a random blog post title and then write it

In light of number 2, in which we find out a myth is not a myth, for clarity’s sake the list below is a list of things that are true as far as I believe.

1. Having a numbered list in your Ed-Tech article is not mandatory. My list will probably not make it to 18. Or it will in a totally bullshit way.

2. Myth doesn’t even mean myth like you think it does

Folklorists often balk at the common usage of the word “myth” to mean “lie.” A myth, by their disciplinary definition, is quite the opposite. A myth is a culture’s sacred story. It involves supernatural or supreme beings — gods. It explains origins and destinies. A myth is the Truth.  http://hackeducation.com/2013/05/24/disruptive-innovation

3. The more open and shary you are with your learning, the more you will learn. Also, everyone else will learn, be happy, be more confident and live longer.

4. Don’t pigeon-hole yourself by saying you have a learning style, think of them more as preferences. You ain’t going to learn bird calls very well if you’re only a ‘visual’ learner now are ya?

5. Education buzzwords are great because they fizzle out and then we get to make fun of them. Let’s start a new one right now! Listify your learning! Everything should be in a list of at least 18 in order to learn anything! In the end, however, we’re just trying to get learners involved in our learning… is that so much to ask?

10. No one really wants to do group work, but some of the best learning happens in groups, teams,  communities however they form. So take that for what it’s worth.

15. If learning is tied to positive emotions of feeling part of something, it ain’t forgot none time soon. So, like, leverage that, eh.

18. We are finally there, number eighteen! Here is the final myth about learning, which means truth: Everything is a learning experience so just dig in and giver shit.

Daily Create 1711 Why, yes of course it does! Click play to hear it and watch the wood nymph do her thing. 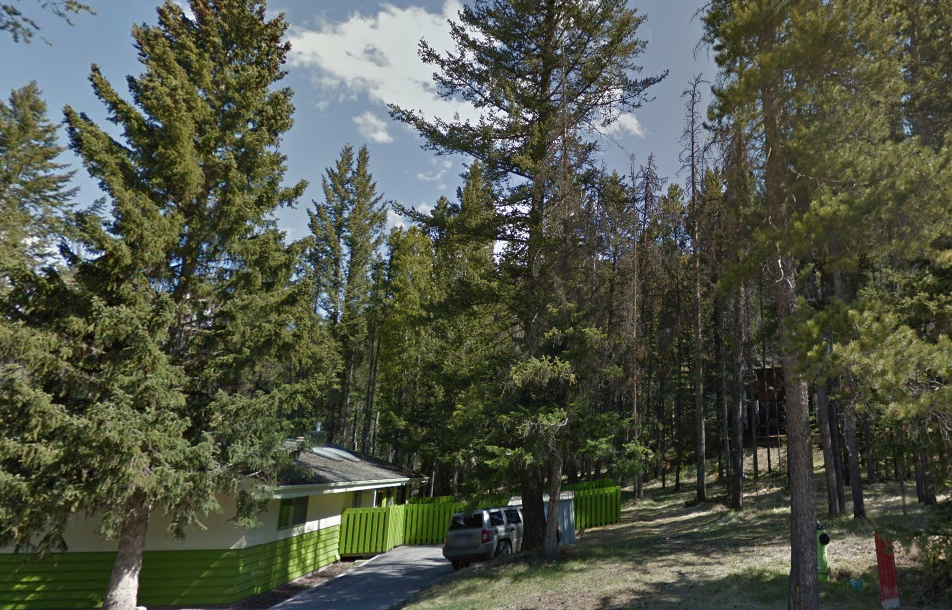 Looking back into the forest in the image provided there is actually a little valley there before the mountain starts going up again, like mountains are supposed to… As you can tell, this is a silly little mountain. That valley would flood in the springtime. Or at least it did once. I’m pretty sure when it did I floated around on an ice floe in it for a week or two. That probably didn’t really happen. I’m starting to think I may have been Caillou when I was 4. This is bad. See you later.

image screenshootered from google streetview. Source/Citation format made up on the spot.

Daily Create #1704 Imagine a new Top Level Domain that would give you an ideal domain.

In preparation for a future Internet that includes other planets and alien races, I figure we need a domain for us Earthlings.