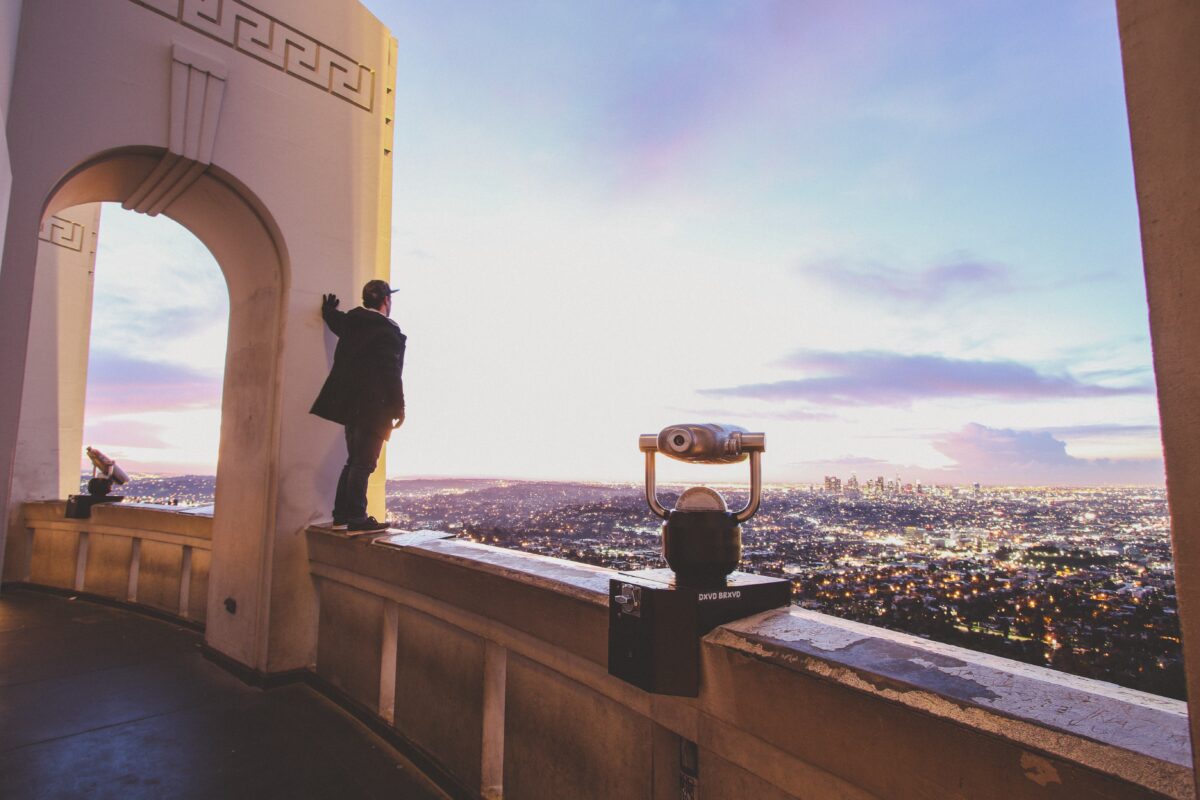 Pickin’ out the highlights of the scenery. Some some little clouds they looked a… little … like… me.

So I’ve been just sitting here working away on an eCampusOntario funded project, with a multi-institutional team of people whom I like to refer to as radical pedagogues, and an unexpected treat has revealed itself. This post, I hope, will serve to reveal it even more.

But first, how about a little bit more context, yes? Ok then! The project itself is called something like Ontario Extend: Liberated Learners Edition. We have not actually settled on the name’s final form, but the idea is that it is Ontario Extend, But For Learners This Time. So, whereas Ontario Extend for Educators has the Empowered Educator Framework which includes modules in teaching, collaborating, Curating, Technology, Experimenting and SoTL, Ontario Extend for Learners has the Liberated Learner Framework including modules in learning, technology, collaborating, and navigating.

That multi-institutional team (Trent, Cambrian, Nipissing, Seneca, McMaster, Brock and Windsor) of rad pedagogues is oh say about 10% of the way to completing the development at this point. One piece of our plan, the one I think that we value the most, is to have students co-designing with us at every level of the development. So we hired a bunch of student co-designers to join in on the fun. Once the co-designers were in place, we had a bit of a realization: We have budget for subject matter experts. The subject matter is basically “How to Student”. Hence, the students ARE the subject matter experts. That’s their money. Let’s get it to them.

And thus was born the Liberated Learners Design Sprint. It ran in late June, and it invited students of all stripes to join us and we’d pay them tell us the stories of the “wicked problems” that they’d faced in their journey before/during/ after/between their programs. The sprint sessions were held at lunch time every day of the week. Monday was a more traditional kick off what-the-heck-is-this webinar where we told them what we were asking them to do, and then Tuesday to Thursday were opportunities for everyone to come and “try out” their stories. They would join breakout rooms aligned with whichever of the four modules their story best aligns and to tell them, and listen to the others. Student co-designers lead these rooms and these sessions really served us well in drawing out rich, authentic experiences. Friday was then a showcase event in which four people who were able to already complete their stories shared them to everyone. And then we asked everyone to have their written stories in to us by the end of the next week.

And now we have 110+ stories of the authentic issues learners have faced, that we’re working to align to and inform the content and activities that go into the modules that we will now begin to create. A rare few were some pretty weak submissions. Very short, not-well thought out. Bummer. But on the other end, and completely overshadowing the weak submissions, are these rich tales of the trials and tribulations of the learning journey that we would never have had a sniff at including into the program without first hiring student co-designers and then asking them to take the lead in the sprints.

Just look at some of the titles of the stories:

You know you want to read those stories! Well, as luck would have it, there is a place to see these stories coming out, one at a time over the next (many) weeks! I’ve had the Open Learner Patchbook sitting a little dormant for a while, but it dawned on me slowly that the stories we’d drawn out of these students are the same types of stories that the Open Learner Patchbook had originally invited, so I all of a sudden had a bunch of new fodder for the site!

So, while we comb through all the stories we’ll align them to and allow them to inform the upcoming Liberated Learner modules. But, we can also pick out the highlights of the scenery and share them out one at a time on the patchbook. We’ll pick a new one and work with its author to turn their stories into a post, and release them pretty much weekly for the next many weeks.

In fact, go have a look at the last two posts, which came from the design sprint:

Oh and one final update. The Liberated Learner project was funded as an eCampusOntario Virtual Learning Strategy project. They are kicking off a series of community webinars with a student panel discussion about this very design sprint on July 22 ant noon Eastern. Wanna join in? Register here: https://vls.ecampusontario.ca/community-of-practice/

Photo by Jeremy Bishop on Unsplash