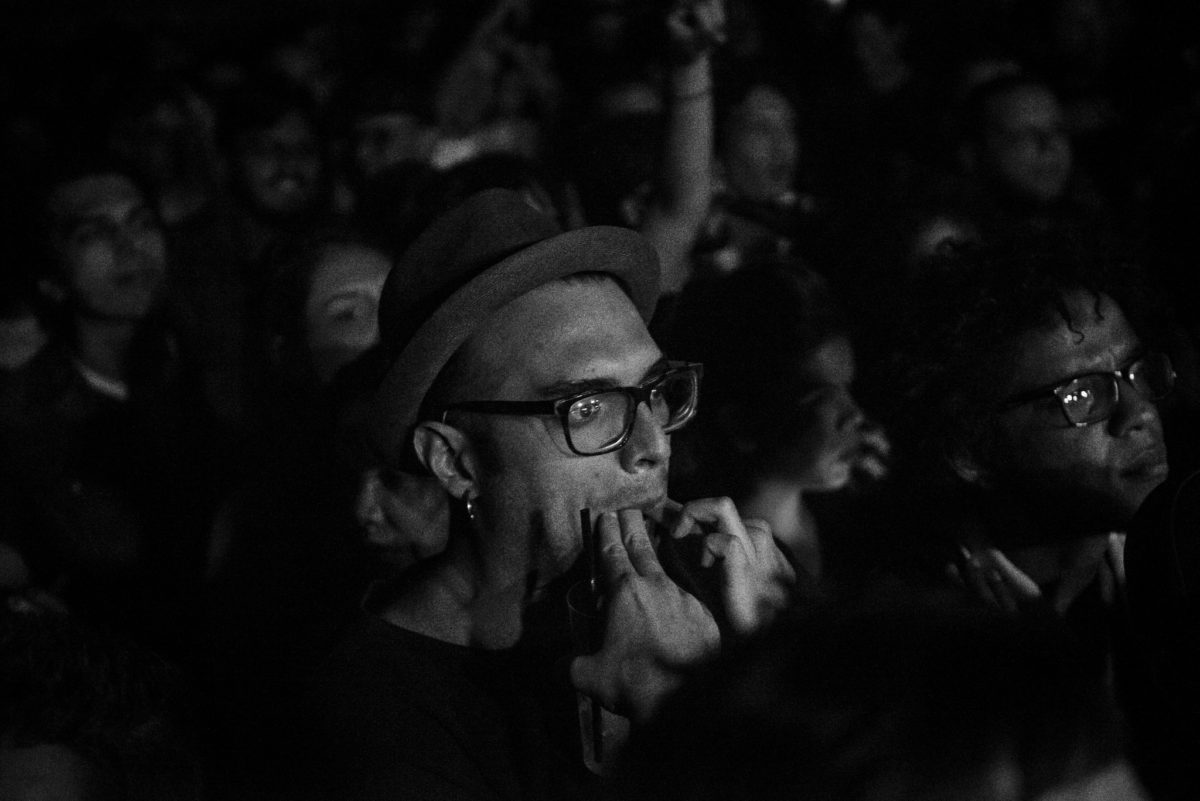 Think of one of your favorite bands. Think of who influenced them and whom they in turn influenced further. Think of the bands that they toured with or were ‘competing with’ at the time. They all relied on each other to be what they were and are. They all knew what the other bands were doing with their craft. That’s what we can have if we share our teaching and learning more. Much more.

Music is not quite open like education can be. Musicians mostly retain their copyright and want to make money off of it. But it is open as in we mostly have access to hearing it. Whether it’s on the radio, online sharing or even actually buying music, we mostly all can pretty much hear what’s out there.

Not so much in education. Not enough anyway.

We wouldn’t have lots of things without being able to hear about lots of other things. Look at how many sub-genres of “Rock” there are on the Free Music Archive

What would music be like if the only time you could ever hear The Clash was inside the one classroom where Joe Strummer was teaching his Writing the Future class? It would be crap, I tells ya.

Here’s what we can have a lot more of if our educational practices were shared as openly as music:

We can have “influences”

I am influenced in my thinking about teaching and learning by Maha Bali, Alan Levine, Gardner Campbell, Audrey Watters and Robin DeRosa among a whole bunch of others. Good thing they are all super open, or I wouldn’t know who the heck they are. More sharing so I can have more influences, please.

We can have “scenes”

Did you hear that the Indie Ed-Tech scene in Oklahoma is so hot right now? Well, you can hear about it, because open. Let’s have Seattle Grunge, Montreal Indie Rock, and Chicago Hip Hop-like scenes for education.

We can have “new genres”

I for one want to be associated with the Trailing Cutting Edge genre in which we don’t think ed-tech is cool until it’s like ten years old at least. We’re weirdos.

How will this happen?

Not much to it but to get yourself writing about your teaching. And sharing that. On a blog, probably. And tweet it out, too. Tweet it to me (@greeneterry). I’ll check it out.