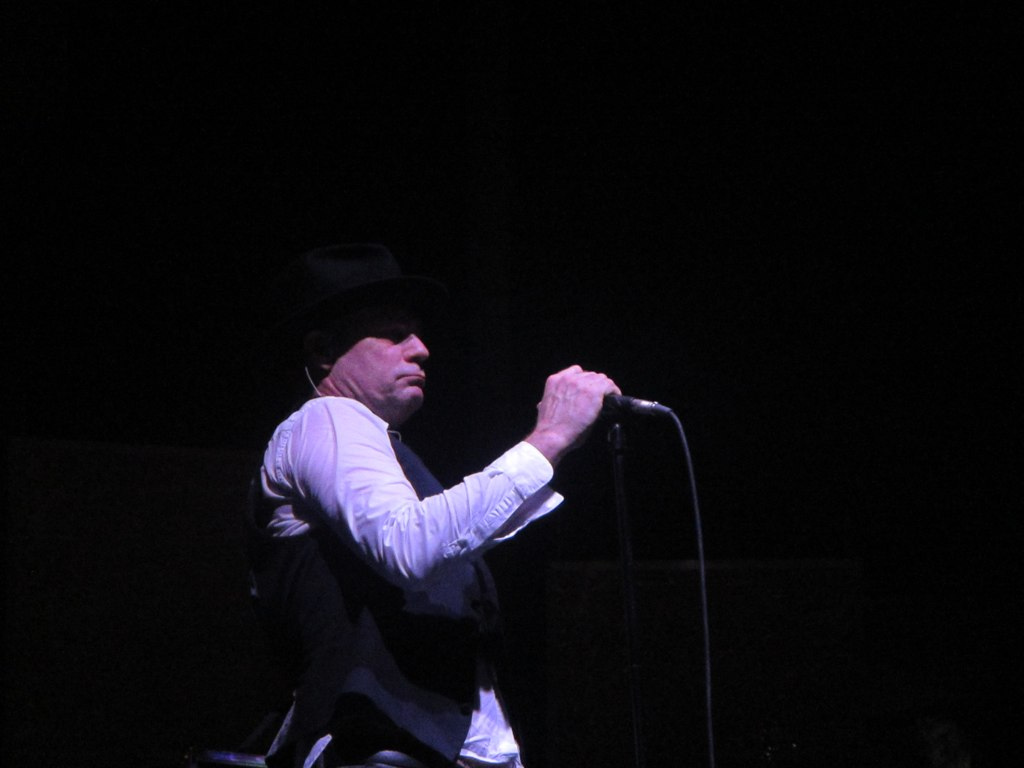 As a 13 year old going to his first rock concert, I did pretty well. It was the very first Roadside Attraction. Headlined and hosted by The Tragically Hip.

The first lines to come out of Gord’s mouth, that I witnessed live:

“Cold wind blowing over your private parts. I know a lack you’ve got and it makes a strong case for art”

His words were always so weird, so smart, and so memorable. Someone should study whether or not obscurish words Gord used, like wherewithal, are statistically more used in Canada. I’d wager they get a little bump. I have been enthralled by his words ever since I first heard them.

To seal the deal for me forever, he even said my name in song.

Here’s the long version of the story: I got in to the Hip after Fully, Completely came out. Went to the Roadside Attraction. Was fully in. So the release of the next album, Day for Night, was my first to anticipate. I just so happened to also be getting my driver’s license soon before the release. There was one store, at West Edmonton Mall, opening at midnight and giving the first one away for free. I was allowed to drive with some friends to try to get that free copy. I ran a red light on the way. Didn’t even notice it. I wasn’t too good at driving yet and I was in a hurry.

We made it there despite my driving. I was first in line. I got the first copy of Day For Night in Edmonton. For free. Thanks HMV. Not such a big deal in world history, but a big deal to me.

The practice of getting a new album and carefully and meticulously going through the song list and listening to them one after another is one that I stopped doing years and years ago. Except for the Hip. I was still doing it for their albums right up until Man Machine Poem (what a great album to end off on btw). Obviously I did this with Day for Night as soon as I got home.

Hip songs are slow growers. I’m pretty sure no one likes them much on first listen. I don’t know at first that Grace, Too will still get me going 23 years later and that when Nautical Disaster comes on I just heard what may be their best song for the first time. I’m just listening to the words. Words like this that we all know now.

“It’s as faint as a sound in my memory

as those fingernails scratching on my hull.”

And then the 9th song came on. It’s important here to note that my name is Terry Greene. “The Inevitability of Death” starts off. Upbeat. “Puffy Lips, Glistening Skin…” I listen through the chorus. I’m liking it. Let’s hear the next verse. Here it comes. First line:

What? I just heard my name. Gord said my full name. In a song. My first silly reaction is to think I should change my middle name to “gift is forever”. I’m still considering it. I couldn’t believe it. I didn’t know what the line meant, but he said my name. To me, one of the most amazing coincidences of my life. I love this band, I love Gord’s lyrics, and he happens to use my first and last name in a line.

The fact that the line is in a song about the inevitability of death just adds a little sadness to this memory for me, but the chunk of line in the middle of my name, “gift is forever” now takes on more meaning. We will be able to hear his gifts forever. We will benefit from him for a long, long time. I am thankful for that.

It’s just a shame to lose this masterpiece. 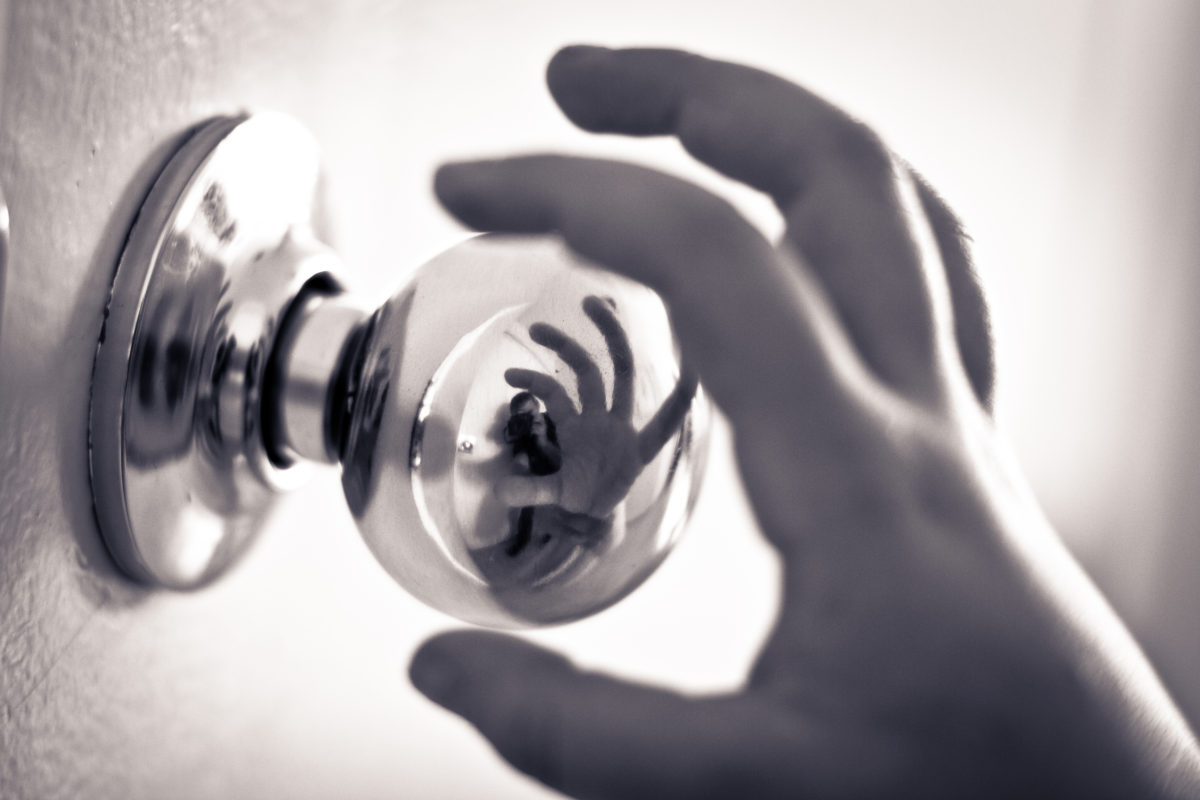 How did I become involved in things open? Funny you should ask because I’ve been asked to contribute to www.101openstories.org to tell my Open Education origin story. I’ll be on a live video call on that site on July 27th telling this story. If my past video experience can predict the outcome of this one, it should be funny for you and embarrassing for me. Luckily for me I haven’t been in the open game long, so I seem to still have access to most of the memories. I’ll tell you the story here, too. Spoiler alert if you want to watch the video!

It was a dark and stormy night way back in the fall of 2015. And by dark and stormy night, I believe it was actually quite mild and the middle of the day. I was in the office of Judith Limkilde, then the Dean of General Arts and Science of Fleming College, for my performance review. As any good boss would do, Judith asked me what I would like to do for professional development over the next year. I knew this question would be coming and I had prepared an in depth answer that was probably something like: “Umm, I’d like to brush up on some, like, digital skills and stuff.” I had come across some weird, free thing that was called ds106 that promised to show you a thing or two about digital storytelling. I wanted to do it, but I wasn’t sure exactly why at the time. Judith said okay, go right ahead.

I know what it was that drew me in now. I wasnt looking for “open” or “free” or anything. Just some online learning. There’s a lot of learning stuff on the Internet: Coursera, Udacity, Lynda, whatever. It all looks slick and umm… what’s the word? Lifeless. ds106 was different though. It wasn’t all that polished looking, but here’s a lesson for all the other slicker than snot venture capital funded bore-o-systems: You could see the work of the students everywhere. What? I get to see what the other people do with these instructions? I can take their ideas and build off them? I could add my ideas for how to participate in the course? I might see my own stuff on this site?  That was my fire for open all lit up right there.

I’ve been opening up ever since.

Since then, and directly or indirectly from participating in ds106, I have been able to:

It’s been a pretty great time opening up so far. Join in! You can find me in twitter @greeneterry 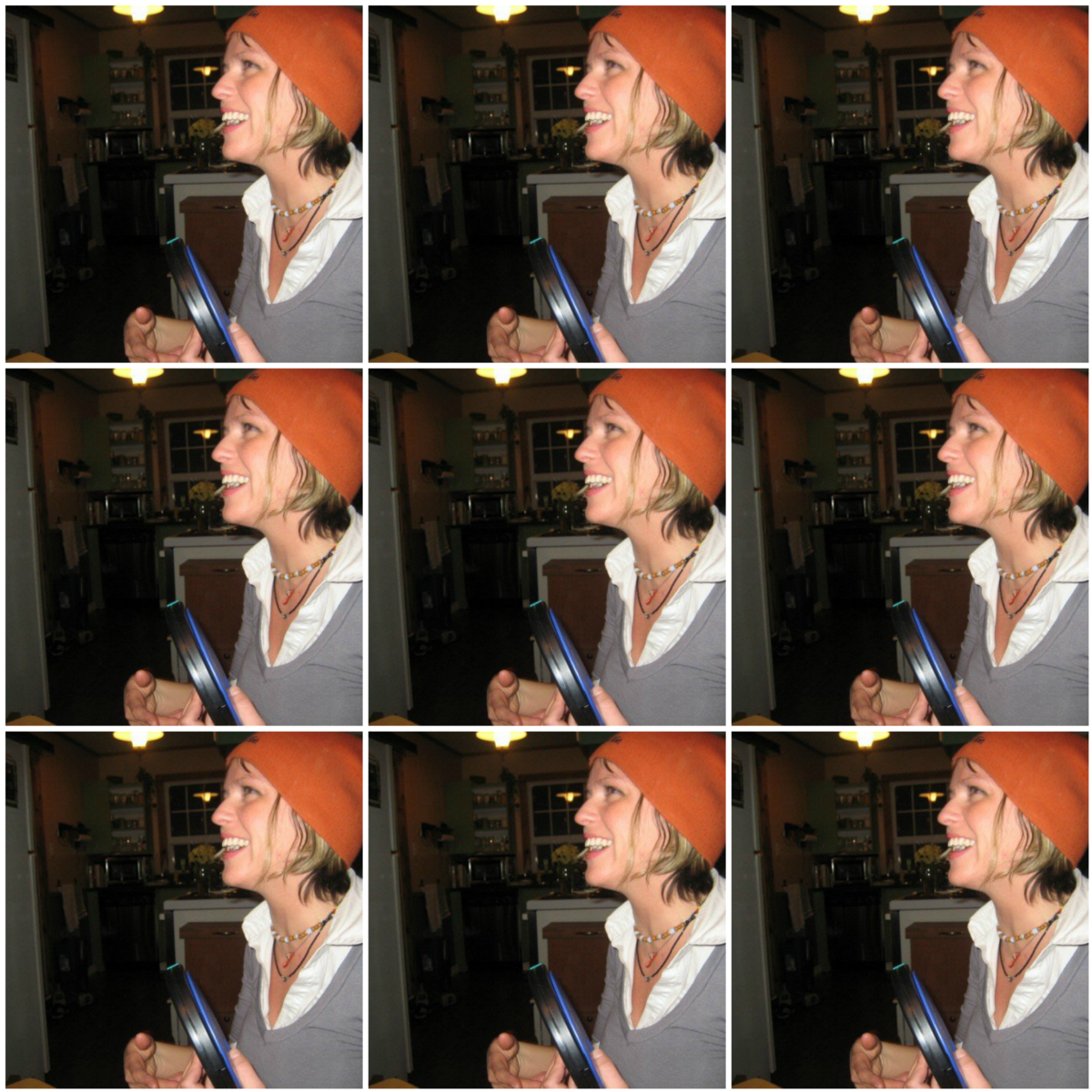 My defining moment happened on an unusually nice and sunny March 5th, 2006.

A beautiful, wonderful woman showed up for an Internet-enabled date in an orange toque.

We’ve been sharing our lives ever since and I love it. 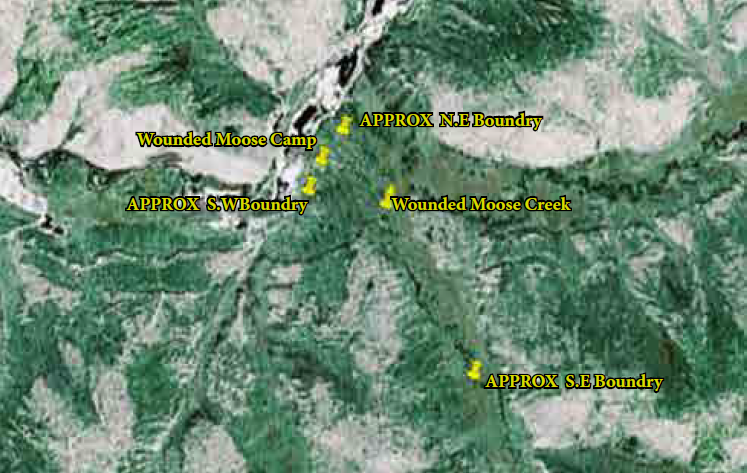 The aphorism ‘Never throw tapioca down a mine shaft’ is only weird if you don’t know its origin story. So let’s unweird it right now.

Here’s what happened: Gordon Flaherty was down his mine shaft at the Wounded Moose Gold Mine, which is currently for sale, back in August 1896: The Yukon Gold Rush. It was light out 24 hours a day and nobody knew how to handle it. Gordon was on a roll and had been down there for 36 straight hours. He was getting a little delirious. Meanwhile, his wife, Geraldine, was sick and tired of waiting for him to come up and eat the tapioca she had made 35 hours ago. She made the best tapioca north of the 60th Parallel. It was long since cooling down, it was starting to spoil. Much like Gordon’s mind down there in the shaft.

Geraldine heard Gordon holler something so she walked over to the shaft opening and hollered back “Pardon? I din’t hear ya!” Gordon hollered again: “Don’t throw down the tapioca!” With the little bit of sanity Gordon had left, he realized Geraldine might be angry at how long he’d been down there and that she might just want to send that tapioca down the shaft right into his face. Gordon also realized that the combination of his burning oil lantern, the mine’s natural sulfuric fumes, and the sulfuric-like smells coming from his armpits, mouth and especially his behind, the air was a little bit unstable already. Add in some spoiled tapioca travelling at 9.81 m/s, it might just result in something of a spectacular chemical event.

However, when Gordon yelled “Don’t throw down the tapioca” what Geraldine heard was “Throw down the tapioca” so she did. It is still to this day noted as the largest explosion in the Yukon’s history and is why you need a license to own tapioca in any of the Canadian Territories. You can pick one up in Whitehorse as long as you can prove a basic standard of personal hygiene. So there you have it. The Great Tapioca Explosion of 1896. #tdc1531