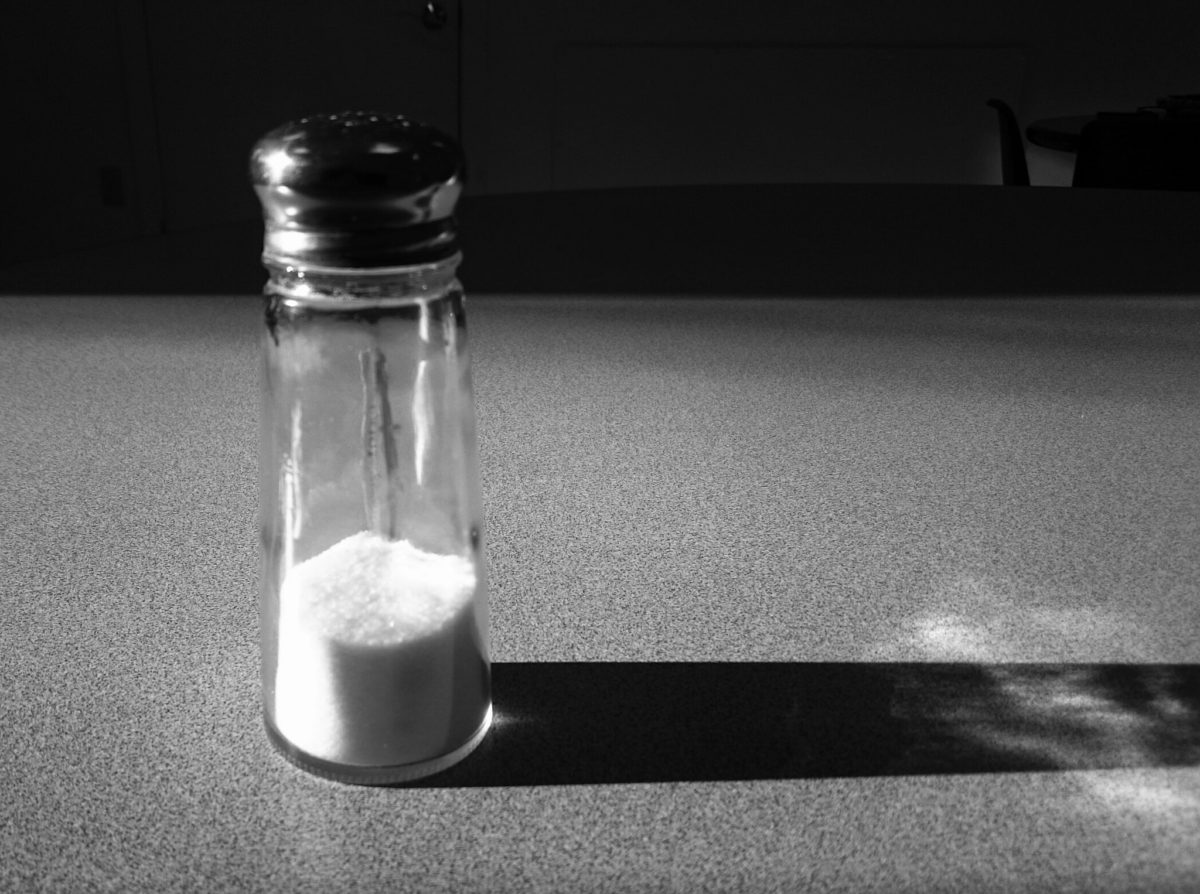 This is my kind-of, mini-reflection on #OpenEd17. The conference is still going though, so I am jumping the gun a bit.

Last year at my 1st Open Ed conference, I didn’t know anyone. This year, I am lucky to have lots of friends here. But open educators are open people. It hasn’t been this easy to make friends since grade 3. I even broke the toot barrier with my roomie, Ken Bauer, who I met at last year’s conference. I’m sure he heard it… I’m sure he heard them. I didn’t hear any from him, for the record.

But those unlucky souls who do not yet know about Open Ed do not know how nice it can be in our community. So they won’t come in without a pull.

Now I know it’s probably obvious, but I want to say it anyway. #OpenEd17, the real work of this conference starts now. I know you do this already. This is really just a message from me to me. A reminder to take it from here and pass it along. Or try to pass it along more anyway.

We all got some great tips, and tricks. Some ideas for new things to try. New resources we didn’t know about that are slicker than snot. We’ve recharged our excitement for Open Education. But it’s a little bit of preaching to the choir after a while. What’s more important to do next than going out and trying to convince someone who doesn’t know anything about Open that it’s something important?

It’s a lovely group, but let’s go meet more new friends now and tell them about this stuff.

The most effective activity at the conference, for me, was the speed networking during the unconference (Thanks, Rolin Moe, for cajoling us into it). Not only because I met so many people, but also I worked my “who am I and what is open to me” spiel 5 or 6 times and now I feel much more ready to say it to anyone. I have my open passage more readily available at the tip of my tongue. Now I’m more likely to pass it along.

So how about this idea? Anyone who prepared and delivered a session here in Anaheim, try to deliver the same or similar talk at another conference. One full of not-yet Open Educators. Or write a post about your time here, but make sure to send it to places away from us to colleagues who don’t follow Open Ed (and towards us, too. We still want to read it!). Have your open passage at the tip of your tongue, ready for anyone.

Whatever you do with what you took from these days, pass it along more so than pass it back to us. Let’s not stand in a circle and say what we’re saying back to each other again and again. Turn around and say it to someone new. Talk to some students! It might be kind of uncomfortable, like making a sales pitch. Try. Make sure to listen to what they say in return, too. It’s not passing the baton, it’s passing the salt and pepper. You probably already do this but I want to say it.

Maybe someone new will break the toot barrier with you at next year’s conference. Fingers crossed.