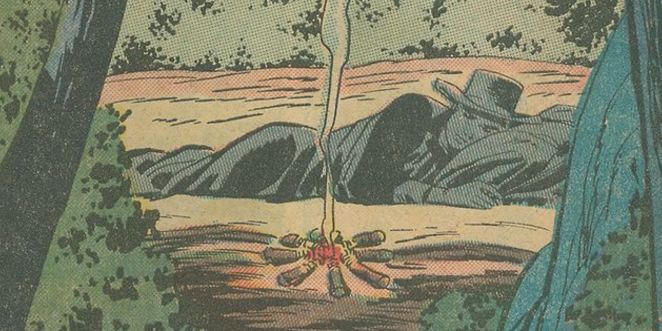 Daily Create #1530: Create a GIF from classic silent film The Great Train Robbery from 1903. Directed by Michael Bay I think. First step for me, I don’t know about you, was to watch it. My overall impression was that people back then were way too loosey goosey in their movements. Like they had longer ligaments and were all just kind of held together in a less specific way than we are these days. You know what I mean?? Me neither.

Then it hit me: they probably were not as culturally committed to the ultracaffeination of their bodies as we are now in the future. I couldn’t see a single Starbucks, Dunkin Donuts or Tim Horton’s in the background of the film. Those poor things. Then that thinking got me thinking that I hadn’t had my third cup of coffee yet so I was inspired to use a clip from the film to show how that made me feel. And voila! the gif below was created using giphy (which was awesomely easy and luckily so because I had only 2 cups of coffee in me). Now if you’ll excuse me I gotta make a run to the Horton’s.