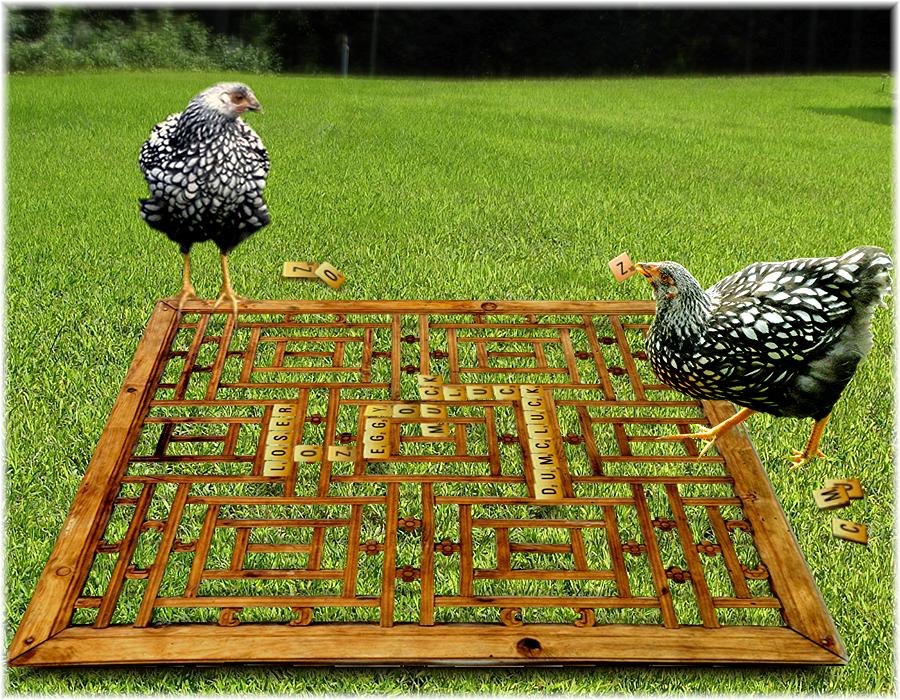 I love the “scholarship” involved in this Daily Create:

Further instructions when you get to there is to just write the first paragraph. So now I will begin, but not complete, a thinkpiece about something I am not expert in. Ds106 is all about the moxy.

In Defence of Professional Scrabble

In Defence Of Professional Scrabble

Scrabble needs its professionals. Not to work for it in spreading the popularity of the game or anything. We need them to stand vigil in defence of the rest of us against the evil forces that the game itself exerts on our language. You see, Scrabble has created a false economy that underscores the alphabet. There are subconscious waves at play in one of your cortexes that gives you a smug feeling when you use words in conversation that include the letters J, Z, Q. even F. We subconsciously think that we ‘scored points’ in our discussion because those letters were included. It doesn’t matter that we steered the conversation about weather patterns to include jazz. This is also the reason why quizzing is so rampant in education when there are far better forms of authentic assessment. The following is my five point plan for taking the letters back from Scrabble.

3 thoughts on “A Piece of Thinking”