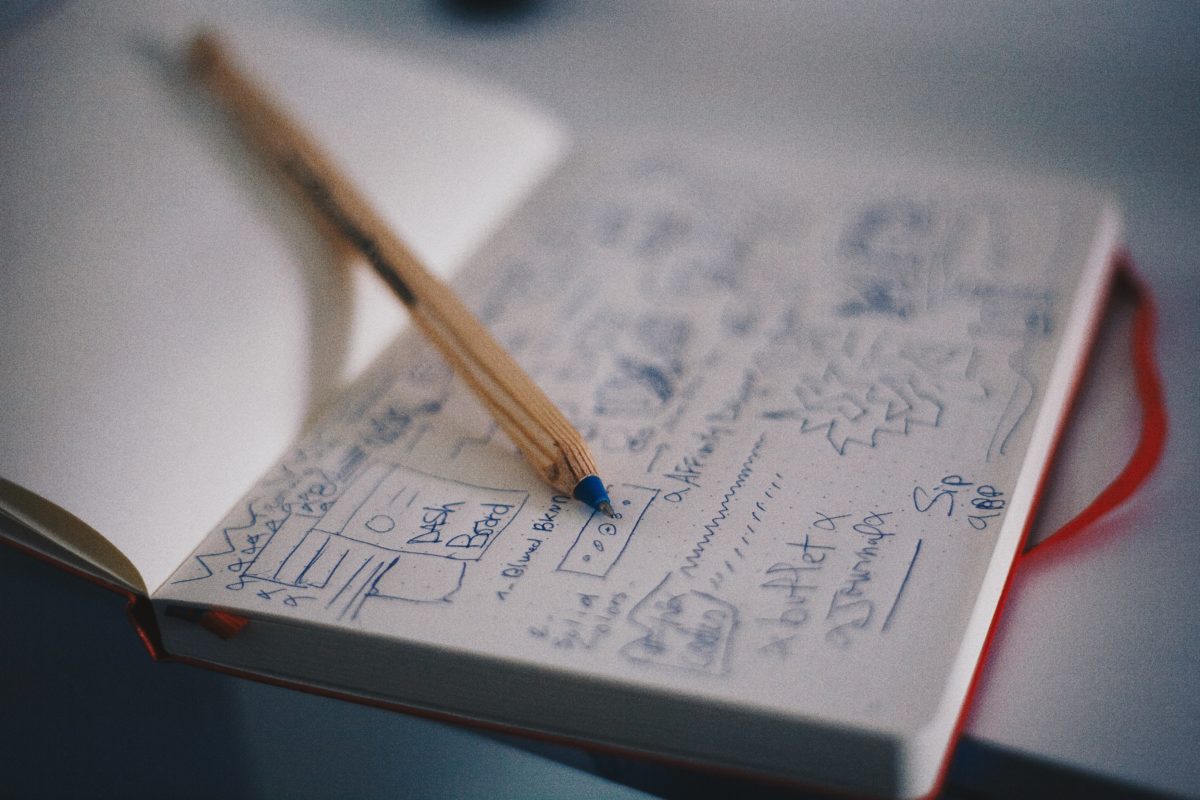 This post’s outline was provided by the band Built to Spill, in the lyrics to their song The Plan. I can legally share the live version of the song here. Well, the first 30 seconds anyway! Press play and read on.

The plan keeps coming up again.

The chance to try again doesn’t always come when designing and delivering some instructional thing or another. Ontario Extend, thankfully, is one of the lucky ones. We have delivered it in a couple different ways and gotten some feedback. We listened to it, grimaced a little, smiled more than we grimaced, and made some tweaks each time we launched a cohort.

And the plan means nothing stays the same.

Oh come on, Built to Spill, some things will stay the same! But yes now we’re lucky enough to be able to take some time to make some bigger tweaks and fill some gaps. Based on the numbers of those who have really engaged with Extend and the feedback received from those who have and have not fully engaged, we know that something is missing.

But the plan won’t accomplish anything.

If it’s not implemented.

Oh yes. Good point. As I said above, something is missing. Extend’s implementation is a little too radical for the masses. I certainly take the blame for that as it has been implemented just the way I wanted. People do all their work in the open, in a few different places. It’s a little too chaotic for some (is it chaotic good at least?) I can certainly see that and I would love for as many people as possible to feel comfortable experiencing Extend.

So we are building a new piece to slot in the middle and connect it all. A one-stop shop that you can stay inside the whole way through, if you’d like. Or you can come and go as you please if and when you’re up for it. It will likely look a little more traditional. Maybe a little like this. All the other Extend pieces remain: The Daily, The Activity Bank, and the Domains Hub (where all the great 9x9x25 posts will appear!). I think of it like this; After creating the Extend modules themselves we built its playground, skate park, and splash pad. Now we’re building the community centre in the middle of it all.

We will be implementing and relaunching for (hopefully) the greatest Extend Cohort yet in January. But hey, it gave us the downtime we needed to run this awesome 9x9x25 Challenge. It’s almost like it was all part of the plan. 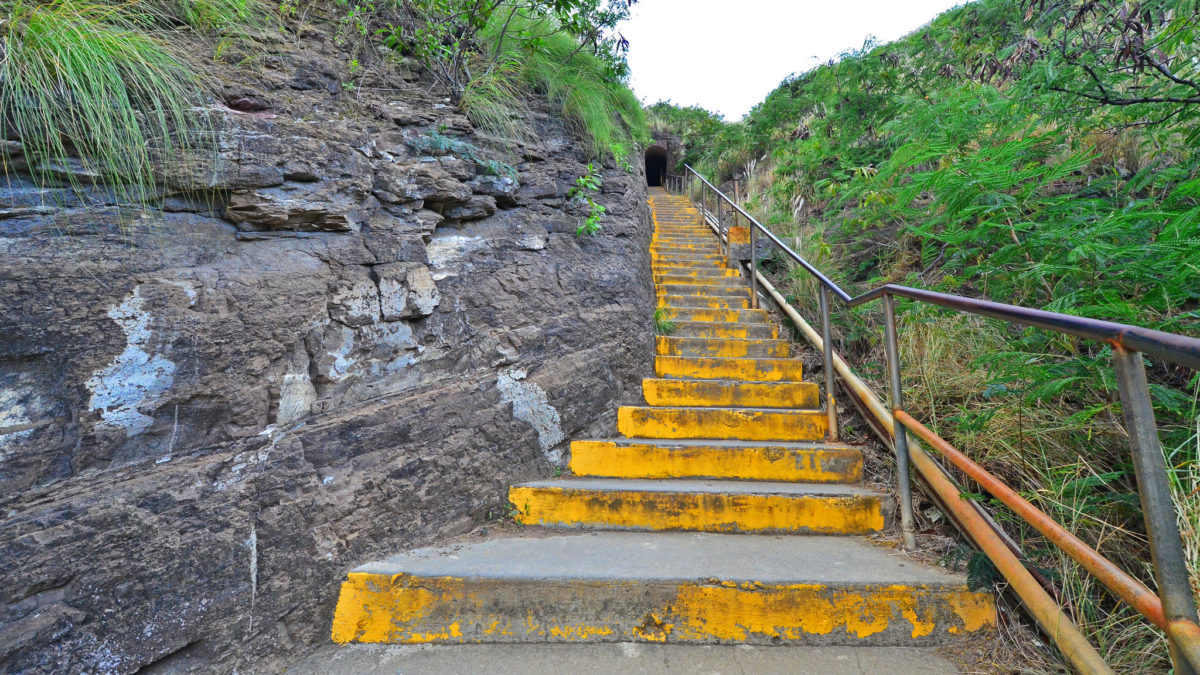 This one doesn’t count as one of my nine posts. I’m just warming up for the Ontario Extend 9 X 9 X 25 Reflective Writing Challenge. I’m just at the trail head, getting my hiking boots on, stretching, and wondering where the trail will go. I also want to see what 25 sentences looks like. I want to see if I’ll need to write like this to get there. Maybe. Maybe not.

This post could be a good opportunity for me to figure out where to go and what to write about nine more times. The gist of the challenge is to write reflectively about your teaching. I am not teaching anything in the traditional way right now, but I am working to help enable a learning community. It’s the Ontario Extend community for technology-enabled learning experiences! Have you heard of it? It’s pretty fun IMHO. This challenge is a new sub-division of that community.

So, I think I will need to embrace the meta-life and write about Ontario Extend work for this Ontario Extend challenge.  Here are some of my thoughts for finding prompts that will get me writing:

Hold on, just going to check where I stand sentence-wise…

I’m already there! I’ll use the rest of my space here just to say that I really hope this challenge serves its purpose to simply get as much writing about teaching and learning out there for everyone to see. I hope we’ll see a beautiful new view and places to go when we get there.