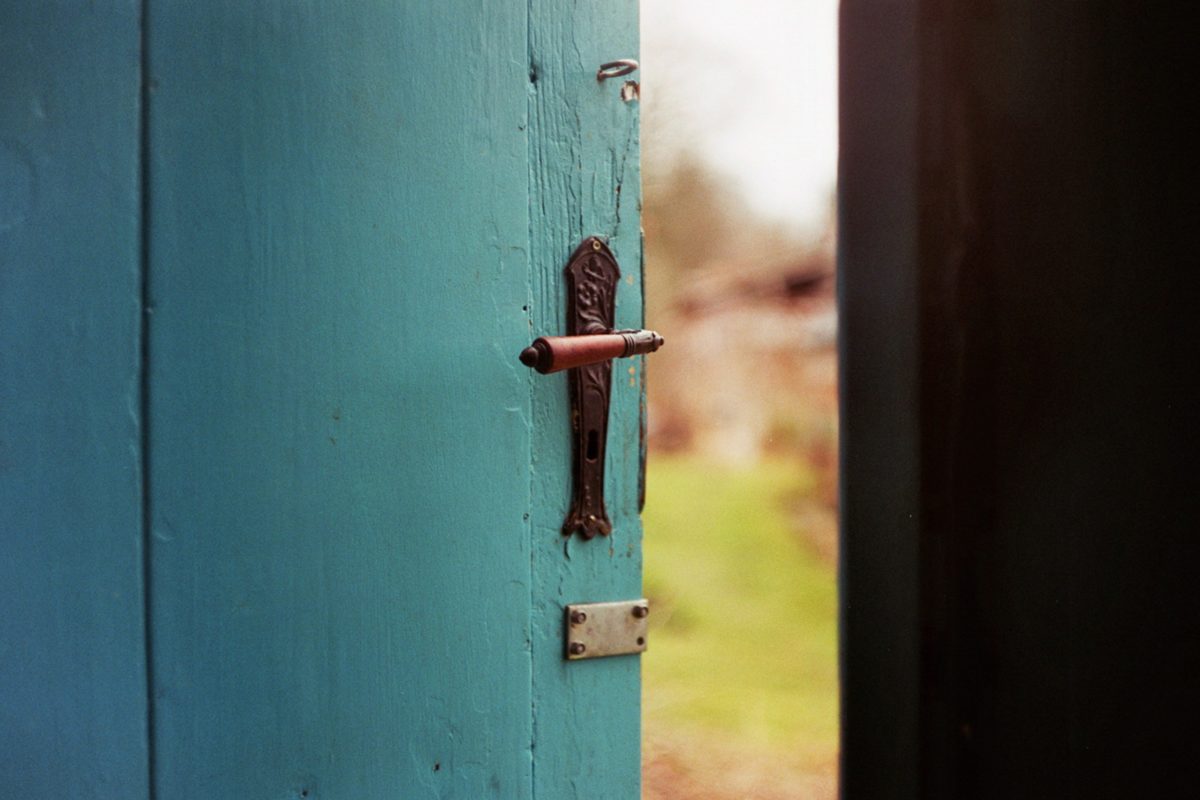 It’s not a binary, open or closed.

I have written this sentence before, as I reflected on attending the Open Ed Conference in 2016.  I think I kind of forgot about it as my work got more and more ensconced in Open. I was almost always talking to, working with, and working for The Open (i.e. those who are fully… in… to… it.). I think I’ve become less and less relatable to those who are not (yet… hopefully) fully on-board with Open Education.

I need to think more about The Ajar. Those who, though they may have some questions and concerns, would very likely see the value and the power of openness if given the motive, means, and opportunity to really check it out.

I know a lot of fantastic educators who would not say they know much about or are among those who identify themselves as open educators. They are probably truly too busy to get to know enough about it to start making a move. Maybe they can’t do much about it right now in their current situation.

There are just so many facets to open education that going hard and fast about all these things to someone new could just be overwhelming. Imagine being a hard working educator who had never heard anything about Open Education watching Rajiv Jhangiani‘s (fantastic) talk at the UN about the power of Open Education? It might make her or his head spin a little. We need a progression. Rajiv’s video is boss-level stuff!

Last weekend I had the privilege of attending OpenCon, at York University. This conference would also be an overwhelming experience to just wander into for newcomers to openness. However, they have designed the conference, like an elaborate lesson plan, to help us (The Open). We are lead to a place where we are ready to go back home, find The Ajar, and try to nudge their doors open a little more. The whole conference has a Design Thinking progression where, in the end, we have something to continue to work on. The group I was in came up with a term that maybe we can shoot for when we get an opportunity with The Ajar.

“Jazzerwhelmed” is my new favourite term and very a propos for #OpenCon. Many thanks to @greeneterry!

Jazzerwhelmed. What can you show someone that would leave them jazzed about it all but just nicely whelmed? I have in the past thought that showing people how to find free images through CC Search or Unsplash could be the rabbit hole we are looking for, but I don’t think that is enough. Some of our Awesome Open Things (AOTs) would not be the greatest to start with. A possible example: we all love H5P, but when we talk about it we usually talk about how it is awesome to add interactive content to your website. Someone who is mired in the LMS and has not considered what they can do on the open Web would not easily relate to that, even though H5P could be used there, too.

What do you think? How many and which AOTs should you start with? What is the perfect cocktail for nudging The Ajar in to The Open?

Photo by Jan Tinneberg on Unsplash